When Nature Goes All Out: Breathtaking Natural Phenomena
James Stanton

Thanks to science’s great achievements, it feels as though the world is slowly but surely becoming more predictable: We’ve conquered forests and mountains; we’ve come up with ways to predict the weather of the future; heck, we’ve even managed to fly. Yet sometimes mother nature shows us something truly magnificent, proving that it really does have a few more cards left up its sleeves. These are some of the most mind-bending natural phenomena known to man. 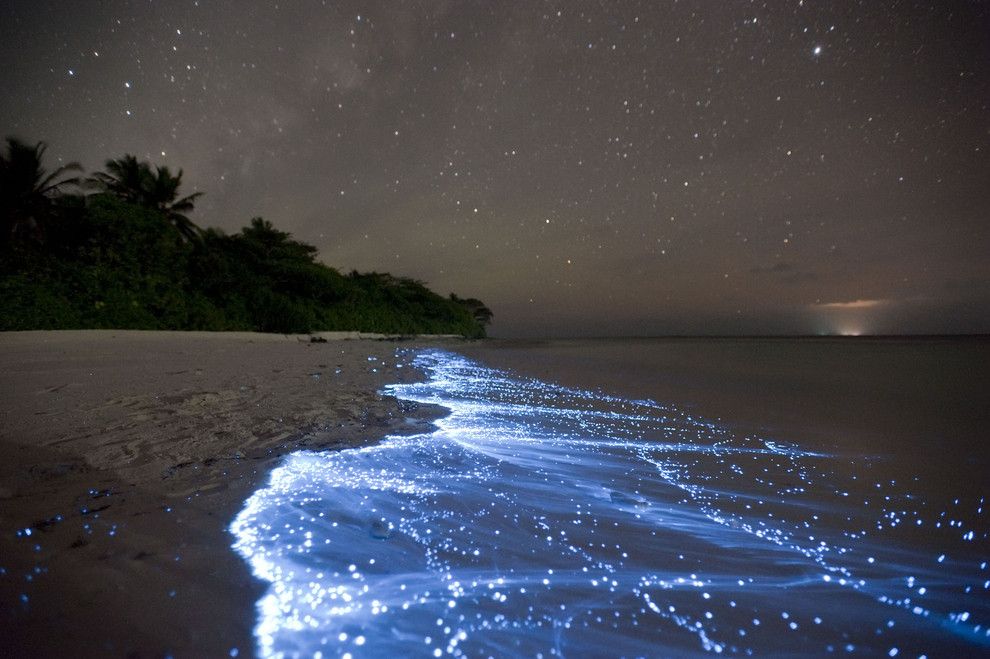 In Maldives’ Mudhdoo Island, millions of microscopic organisms living underwater illuminate the beaches at night. The phenomenon is called ‘Bioluminescence’: Certain chemical processes taking place in the bodies of small, microscopic creatures cause these organisms to emit or produce light.

Supercell thunderstorm in the sky over Wyoming 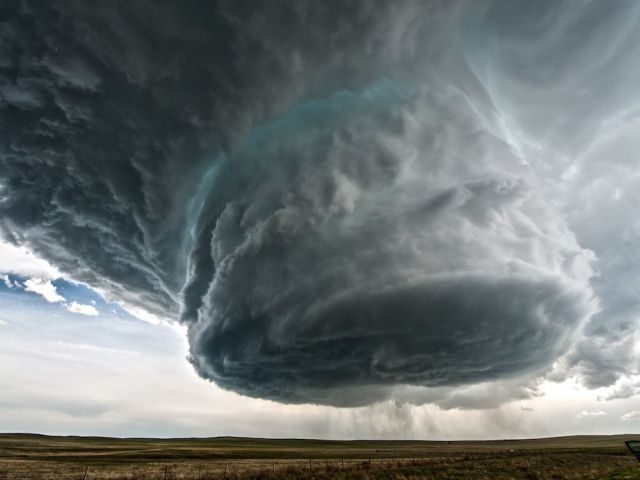 This highly menacing stormcloud is called a ‘Supercell’. Supercells are organized thunderstorms characterized by the presence of a mesocyclone, which is a deep, rotating updraft exactly like the one in the photograph. For that reason, they’re also called ‘rotating thunderstorms’.

After the flood: Millions of spiders in Pakistan wrap entire trees in webs 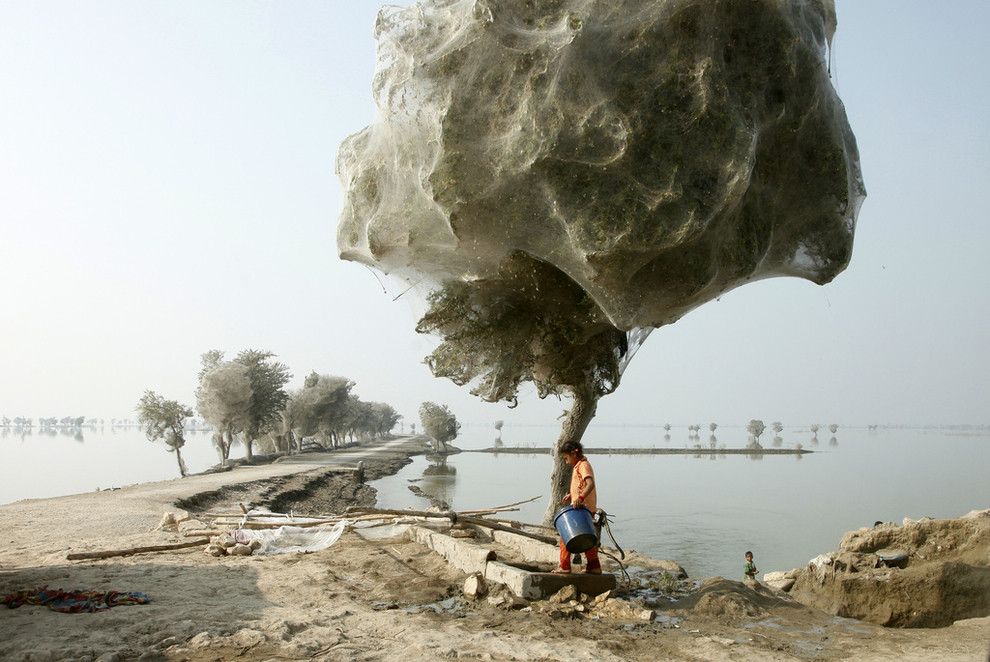 In 2010 Pakistan was struck by a flood the scale of which it had never seen before. As more than a fifth of the country was submerged underwater, millions of spiders rose up to the trees to escape the rising floodwaters. They had stayed there for so long that the trees practically became huge, sprawling cocoons. 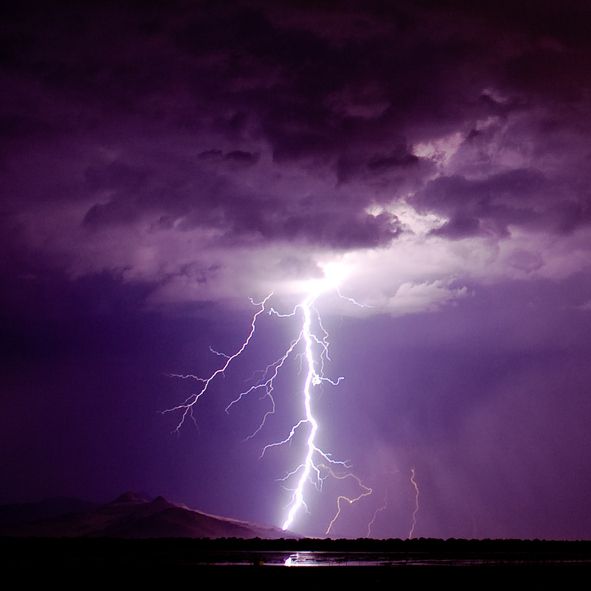 The is a nightmarish atmospheric phenomenon that occurs over the mouth of the Catatumbo River called ‘The Neverending Storm’. For approximately 150 days a year, the area is bombarded by a seemingly neverending stream of purple lightning, striking the ground over and over again.